Series of Spaces – An Organic Interpretation of a Temporal Journey in Space
A Site-specific, Performative Piece for the Prague Quadrennial 2011

KOKIMO is preparing a site-specific, performative piece for the Architecture Section in Prague Quadrennial 2011. The basis of the piece will be the space in which it will be performed — the architectural space of Prague Crossroads and the multi-layered city space surrounding it. The group is interested in exploring the bounding surfaces of architecture and staging: spatiality and experientiality. The performance will be exploring how architecture and space are experienced in varying contexts. For example, how does the history of a building or a place influence our experience of it – the Prague Crossroads was originally a catholic church built in the 1330 ́s, served later as an industrial building housing printing machinery, nowadays a cultural center and during the Quadrennial a space inhabited by The Architectural Section. The performance is making and attempt to be able to show how different layers of time, space, experience and imagination are present and bringing some of these layers forward to the surface, making them more intensively perceptible using a performative structure.

The performance will be a guided tour through three spaces: Interior, Exterior and Social. The performance starts at Prague Crossroads (Interior), continues outside in the Old town (Exterior) and ends with a gathering together (Social). The performance is for a maximum of 12 participants at a time and the duration is approximately one hour.

Presentation in June 2011 in Prague
Presentation and discussion about the process at the Finnish National Section on Wednesday 22th of June at 3–5 pm. 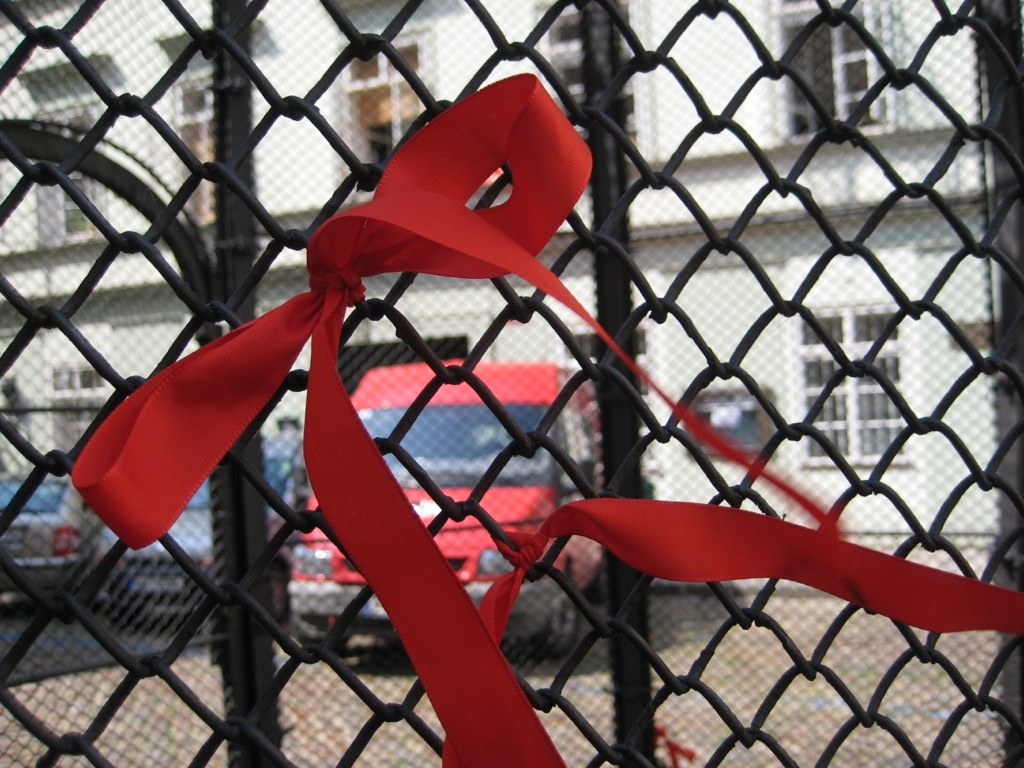